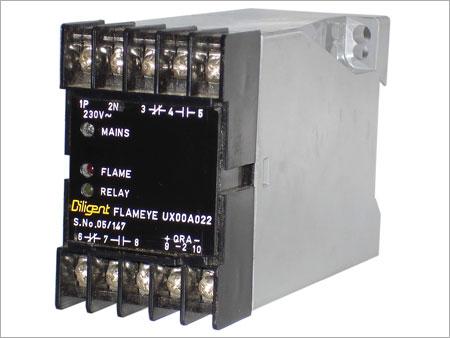 4500 onwards INR/Piece
Get a Price/Quote

Heat has always been very useful to man kind. One of the basic and common ways to obtain heat is by burning combustible fuels. However, such combustion must be controlled and safe. Safety of combustion is ensured by monitoring flame. Flame is characterized by emission of wide spectrum of electromagnetic radiation starting from infra red, visible light to ultra-violet radiations. Flame is also known to generate ions in its envelope. Type of fuel and that of burner decides which one of these radiations predominate.  For example; flame of coal or oil is usually very bright and yellow in color, flame of light oil like kerosene or that of hydrocarbon gas is light blue and flames of some gases may be even dull reddish. In addition to this, intensity of flame could differ widely depending on the type and size of flame. Hence different techniques have evolved and new ones are being developed to detect and monitor flames. DILIGENT

Diligent Flameye IR is flame monitor designed to work with Infra Red type flame sensor which respond efficiently to the infra red electromagnetic radiations present in the flame. Infra Red radiations are also given out by hot surface such as hot refractory lining in furnace. However, Diligent Flameye IR effectively detects flame by picking up the fluctuating infra red flux that is present only in flame. It uses infra red sensor type IRD 1010 of Satronics ( now Honeywell) make.

Diligent Flameye N is flame monitor designed to detect the flame by picking up ions which are present in the flame. Gas flame, unlike oil flame, is blue and is nearly not detectable by conventional sensors like Photo Resistor or Photo Voltaic sensors. Such flame is easily and effectively detected by picking up ions present in it. The only condition for reliable sensing of flame by this is that the flame must be properly set & stable to ensure unbroken path of ionic current.

Diligent Dual Flameye are designed to sense same flame by two independent sensors and flame presence decision is confirmed either by AND or OR logic of two flame. Such flame monitors are vary useful, when the operating ever changing environment renders one technique non operational for some time. These are also useful when two independent burners are fired in common chamber and operation require that both burners be switched off if either of the flame is lost or security fails.

7. Flameye with Flame ON / OFF Delay

Diligent Flameye is also available with fixed or variable delay for Flame ON or Flame OFF response. This is very useful when flame is not steady or inherently obscured by the environmental conditions; such as Flare Tower flame monitoring..

8. Flameye as Import Substitute for most of the popular type

Other Products in 'Flame Moniter' category 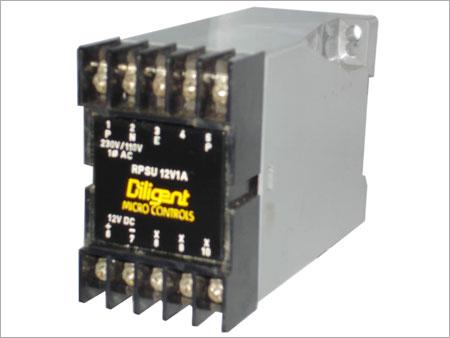 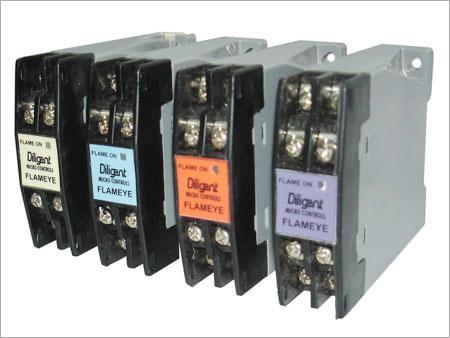